Indian movies and trains have a never ending bond. In fact, the love story of movies and railways runs back to the black and white era. Earlier there were not many airplanes or other modes of transportation. The Railways was the most reliable and budget-friendly travel system in the country. While it helped many people travel to other destinations, it also helped lovers meet and elope. This has been shown in many movies in Indian cinema. Most of the movies had a final scene that ended with the boy and girl meeting in a railway station. This inspired many journeys and Indian railway inquiry.

The mother of all romantic movies was shot here. Dilwale Dulhaniya Le Jayenge is an epic love story that inspired many real ones. Train journey was romanticized through this movie. The climax scene, which is supposed to be Punjab, was actually shot in Maharashtra’s Raigad district. The Apta Railway Station is where the boy wins the heart of the girl’s father and takes her away with him. 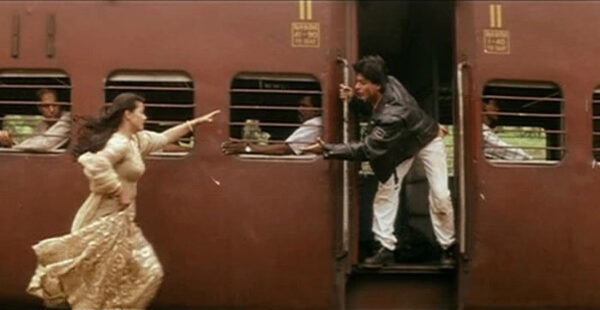 Who hasn’t cried when the last scene of the movie Sadma plays? As Kamal Hassan tries to remind the amnesia cured Sridevi about their relationship, he moves along with the slow paced train cutting through the crowd. The Ooty railway station is where the movie was shot. The beautiful and spacious station is shown nicely in the movie. 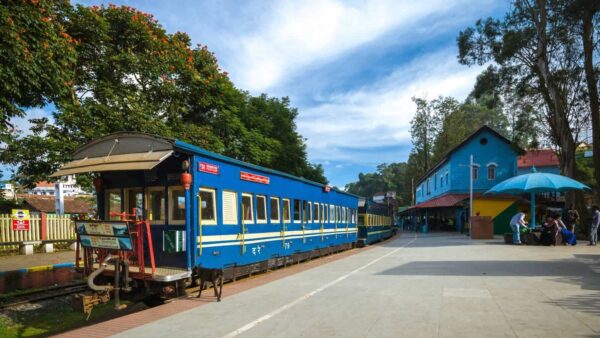 Slumdog Millionaire is not just a national movie, but an international movie that made the Indian railway station world famous. The movie that was released in 2008 is about two brothers from a slum in Mumbai and how one of them wins millions and also the heart of the girl he loves. After a nail biting chase, the boy and girl finally meet at the railway station, and there is a famous song and dance sequence at the end at the same railway station. The station is filled with trains as the dancers perform on the platforms of the station. It is certainly one mild blowing song sequence. 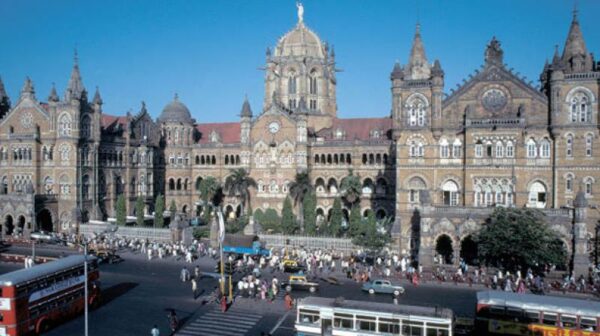 The picturesque railway station is located near Castle rock, a small town in Karnataka. The place has a falls named Dudhsagar falling just near the station. Thus, it attracts many tourists. The place is also a favourite location for regional movies. Some scenes of Chennai Express were shot in this wonderful location. This place is a treat to the eyes of the onlooker. 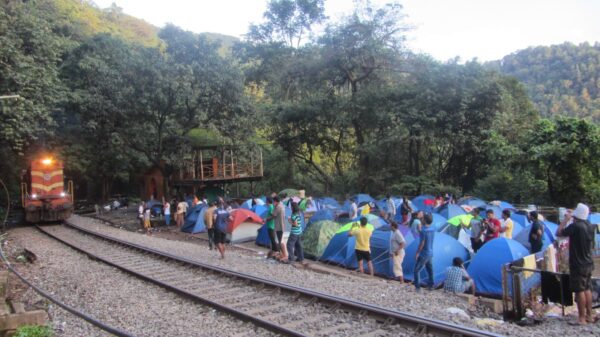 The small and secluded railway station in Darjeeling, West Bengal is beautiful in its own way. It looks as though it is just out of a comic book. Thus, it has been the location for many Indian movies. One of the movies shot here is Barfi. It is the same place where Ranbir Kapoor tries to woo Ileana. 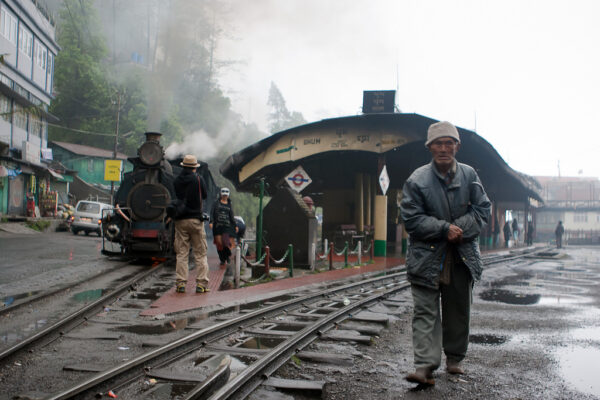 These are some of the railway stations in the country, which have been famous because of the movies shot here.

Sam is a guest blogger & writer. His some write ups anyone read here: przemekspider.com zemsib.com plstb.com

Sam is a guest blogger & writer. His some write ups anyone read here: przemekspider.com zemsib.com plstb.com