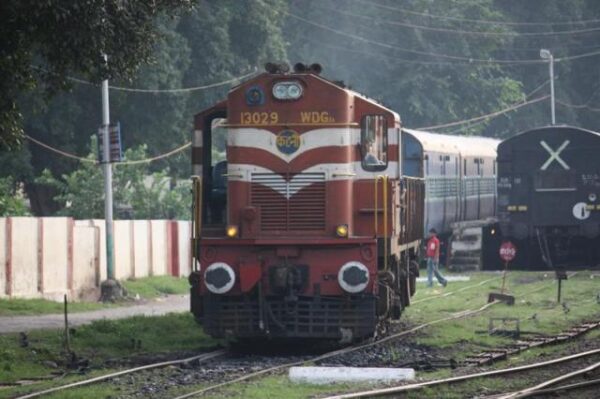 The Indian Railways is the most sought after by the common Indian owing to the lowest fair in the world and in the modern times the tickets can be easily booked by the automated... 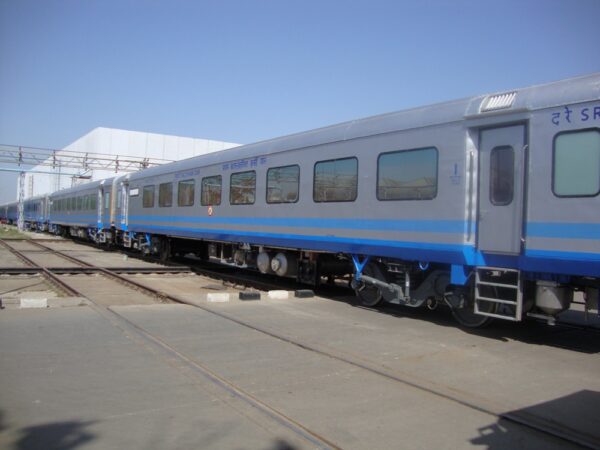 The Indian Railways is the largest rail network in the Asian sub-continent and the fourth biggest across the world. Indian Railways are carrying nearly 22 million travelers and approximately 2 million tons of cargo...