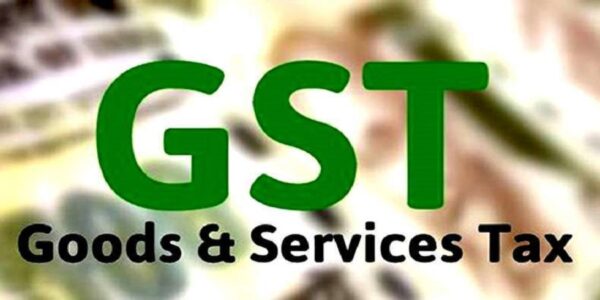 Taxation Basics: 4 Things Everyone Needs to Know About GST

By venessa miller on December 13, 2017
Share this on WhatsApp

GST, the name itself is enough to increase the level of complications in the minds of the masses. Since the time speculations have been doing the rounds around the enactment of this law, there is a lot which has been said and thought in its regard. As a result of this, a lot of ambiguities have deepened their roots in the minds of people and confusion has surpassed all boundaries. Though many people are seeking GST training in order to develop a better understanding of the subject, there are still some basics which need to be cleared. Undeniably, many people are working towards seeking GST certification, but the ever-changing things in the domain are making things worse. To solve this issue of confusion and provide some relief to the masses, here are the basics of the goods and services tax which should be known to all.

What exactly is GST?

The Goods and Services Tax is an indirect tax regime which is basically a single levy on all categories of products. With the introduction of this tax, numerous taxes like VAT, Sales Tax, Customs Duty, Excise Duty and Central Sales tax would be eliminated forever. Prior to the implementation of GST, all the goods and services were being taxed differently and a complex structure of levies was applicable depending on the state where they were sent. Undeniably, the introduction of GST will make the markets more conducive and make the products become more competitive in the domestic and international market.

Why there are so many rates?

This is a doubt which is common among all and especially for the ones who are seeking GST certification. Although GST is being termed as ‘One Nation. One Tax’ by some, the numerous products are being classified differently across varied tax brackets. As there exist all kinds of goods and services, taxing them alike might end up in overprices of the goods of mass consumption and the luxury products will get cheaper. To avoid such a catastrophe, the government has made the decision of classifying the products in different ranges so as to foster an overall situation of betterment wherein all the offerings are taxed in a manner which is feasible for the entire society. Though the government is thinking on the lines of merging the tax brackets, no official news pertaining to the same has surfaced at the moment.

If there is one topic which has been sizzling across domains then it has to be this one. Right from the people who are looking for GST certification to the housewives who aren’t directly related to the indirect tax regime, everyone is in a confused state of mind pertaining to the question that will this taxation system make things expensive for the masses. It is vital to understand here that the main aim of GST is to eliminate the cascading effect of the multiple tax levies on goods and services across categories. This means that the people will be required to pay only a single tax instead of multiple taxes which are computed at different times. Because of this, the overall efficiency of the business increases to a significant extent as they wouldn’t be expected to comply with the different tax levies at varied points.

Is GST applicable on all goods and services?

This one is a bit difficult to crack and against the expectations of the general public, the answer to this one is no. GST is not applicable to all goods and services as the government has decided to keep real estate, liquor, and petroleum products out of the ambit of GST. As a result of this, the authorities have attracted a lot of criticism but as these products bring a lot of indirect revenues to the government, they’ve been kept out from the purview of GST.