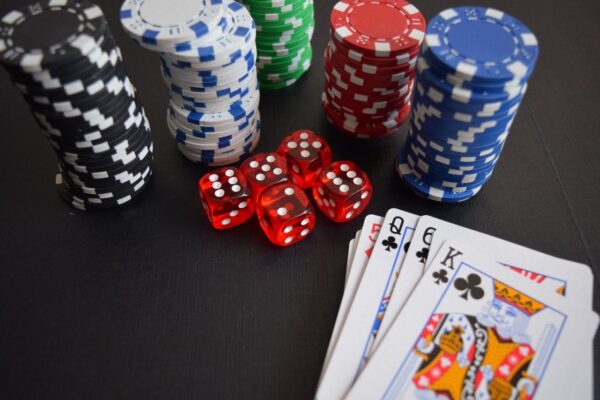 Many exciting and unique traditional Indian games are overlooked by westerners – and it’s a shame! Many of these games were adapted for American audiences centuries ago (carrom), while others have virtually no player base outside the Middle East.

Whether you’re an Indian living in a foreign country, a curious ex-pat interested in gaming, or you live in India and want more of what you like, check out these traditional games you can play online on gaming websites.

Carrom is a tabletop game that became very popular in South Asian and the Middle East. Many clubs and cafes sprung up specifically dedicated to carrom alone, and it is common to play with families and children. Different rules exist in different areas, but carrom is always played on a plywood board, has an edge for ‘out’ disks, and points are made by getting your disk the closest to the center of the board without getting out.

Online, carrom games are played similarly to billiards on an online casino. A power gauge is located on either side of the board to dictate your power and force. The longer you hold the button, the more power and force will come from your move. Your goal is to hit one of the other players’ pieces while staying somewhere on the board.

A two-player strategy board game played with 64 squares arranged in an 8×8 grid; millions of people play it worldwide daily. Chess is derived from an Indian game called chaturanga, which took themes from Chinese, Korean, and Japanese chess. What makes chess unique is that plays involve no hidden information – both players know which game pieces do what at all times.

Online play is the same as offline, except you don’t use your fingers to physically move the piece. Instead, you hover your cursor on the piece you want to move, and the program shows you legal moves you can make. Online chess is actually easier than offline because most programs can teach you to optimize your movements.

Other chess versions exist like 3D chess (more than one board to play one) professional chess, which has slightly different rules and hexagonal chess.

A card game mostly played in India that takes a lot of its rules from rummy; it’s considered a cross between gin rummy and Rummy 500. Instead of traditional rummy, players must make valid sets of 13 cards where the deck is either 52 or 104 depending on the number of players. Two sets are possible, a run of suited cards or three or four of a kind.

Online games are made up of 2-6 players where you see your own hand while also seeing complete sets of cards the other plays place down. You pick your cars with your cursor and then select the set you want to make. Many online games will warn you of an illegal play or suggest cards that work best with those sets.

Jokers are a frequent matching card in the game because it’s used as a wild card. There are a total of 5 Jokers, 4 of which can be used by players.

A gambling card game originated from India, it’s similar to the English game three-card brag and takes some influence from Poker. Like Poker, Teen Patti has a considerable betting component with an ante or boot amount put on the table (the pot). The betting starts by the player next to the dealer. Matches are made in a similar way to Poker.

Online players will usually compete with 4 others and a dealer. The pot is visible in the middle of the screen, while the money each person has is also displayed. All players get three cards where a 3 pair of aces is the best hand in most cases. There is little interaction from the player except deciding whether or not you’ll bet, stay, or fold.

Teen Patti is a strategic game that requires a lot of practice to excel at. Similar to Poker, bluffing plays a big part – so get used to creating your best Teen Patti Face!

More from SPORTSMore posts in SPORTS »