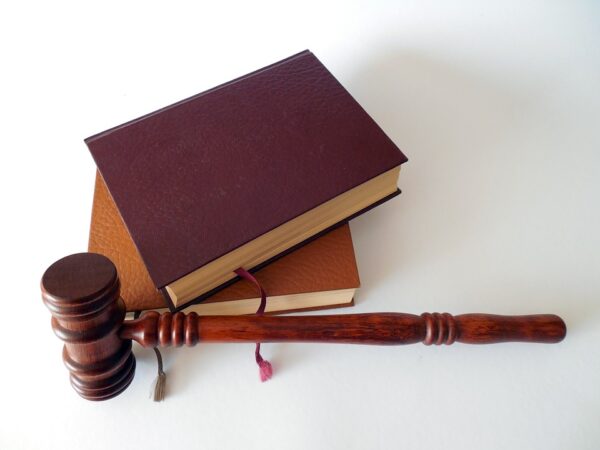 Domestic Violence Laws in Colorado and Their Implications

As your Denver domestic violence defense lawyer would tell you accusations of domestic violence have become quite common in this day and age. The thing with such accusations is that they cannot be taken back even if they have been made in the heat of the moment by the accuser. The same goes for the legal proceedings in this case as well. Once you have made such an accusation the control of the situation gets passed on irrevocably to the prosecutor and the law enforcement officers. In fact, the laws in Colorado in this regard are rather specific. They are highly inflexible as well.

Once you have made an accusation in this regard a definite process would be followed and there is nothing that can be done in order to alter the course of the same. In case you have any questions in this regard you can always get in touch with a domestic violence lawyer in Arapahoe County and get answers to all the questions that you have in this regard.

What is domestic violence?

In this context, it is really important to understand that domestic violence is not a standalone charge. The accuser can always add any other felonies and misdemeanors to this charge in such a way that it has an effect on the sentencing.

It may trigger other requirements as well. In legal terms, these are also referred to as aggravator and sentence enhancer. In most cases domestic violence can be associated with the following offenses:

Let us say a harassment charge has been made in the context of a situation where the accused and accuser have an intimate relationship or had one. In this case, the charge of harassment would be regarded as harassment and domestic violence.

What would happen afterward?

You may be wondering what would happen if you are accused of domestic violence. In this case you need to know a few things straight off the bat. These would also show you how inflexible the law is in this regard. First of all, you would have to spend a night or a few hours in jail. This is because a police officer must make an arrest if she or he feels that there is enough evidence to suggest that the confrontation between you and the accuser involved domestic violence. They are also supposed to make sure that a situation would not get worse after they leave the scene.

This is why arrest is so important in these cases rather than mediation. After this, a judge would have to personally set up your bond as the law states. Till this happens you would have to be in jail.

What are the sentencing implications in this regard?

In case you are found guilty of domestic violence you may be subject to a wide array of sentences. You would have to undergo treatment and counseling for domestic violence. There would also be an obligatory protection order period.

In this case your contact with the accuser would be limited. The same goes for witnesses in this case as well. This will be applicable for as long as the case is being fought and afterwards for the entire term of the sentence. Terms of probation in your case would vary on the basis of the offense that you have convicted, the jurisdiction, and other terms of your sentence. In certain cases, conviction could affect your rights as a parent as well. The same goes for other fundamental aspects of your life such as your professional licensure and the ability to get a loan, etc.