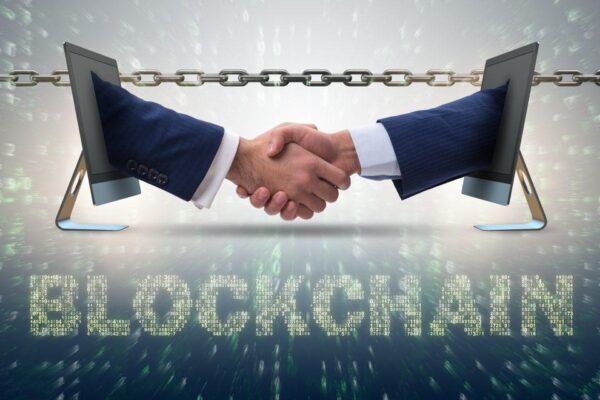 How to Become a Blockchain Expert Today?

Perhaps no one knows more about this nascent growing technology “blockchain” other than Malta – the world’s first government agency to fully run on blockchain. Also, known as the blockchain island, Malta has its Registry of companies functioning on this technology, a report by The Malta Independent. Well, one might have a question, of all the places why Malta? More than just beaches or holiday seeking, this island is already building its reputation as a hub for e-gaming setting out to be the prime location for fintech and innovation. As a matter of fact, Malta predicts to be the fastest cryptocurrency hub in full support by their Prime Minister, Joseph Muscat.

Even though the challenges existed around its reliability, speed, security and adaptability it is still a popular technology on the block.

Gartner, a research firm predicted that the blockchain market will exceed $3.1 trillion by 2030. Besides this, in 2025, it is estimated that 10% of GDP will be stored on blockchain technology or any other technology related to blockchain.

Since 2017, the demand for blockchain developers increased to 400% and undoubtedly it is one of the highest paid job role in the IT industry.

And how do you become a successful blockchain developer?

Along with other new age technologies such as artificial intelligence, machine learning, blockchain has also taken a stride in becoming the most sought after technology skill by the industries today. The growth rate escalates every year with hundreds of new startups venture on the rise and where companies from several industries are implementing these technologies into their processes.

These are certain strategies you need follow to become an expert professional.

Solving complex problems is like finding your way out from the labyrinth with or without the map. It is the same with programmers, one must come out of their comfort zone, tune themselves in such a manner where the approach can be implemented without any hassle. Most developers do not work alone these days, unless they’re of the top specialist. Most importantly, they are required to work with other developers, thus knowing a common programming language is important.

Having business knowledge and the know how about the current trends and business is important for a developer. One must understand that these business decisions might cause an effect to the development process. Plus, being curious about things happening around is another trait that a developer should possess. The desire to keep learning new things goes beyond the present skills, solving problems using new ways fuels the path to success.

Prerequisite skills one must learn today:

Large organizations require professionals who are proficient in programming, network programming, console debugging, cryptographic algorithms, and databases. However, to become a good developer one must first learn to be a good programmer.

Ethereum is the only blockchain that utilizes Solidity, however, for remaining blockchain, programming languages like Java, C++, Ruby, Python, C, Solidity, JavaScript and GO is used.

If you’re still unaware, Bitcoin a popular public blockchain is written in C++.

Basically, Solidity is used to develop smart contracts, else Ethereum blockchain is an open source and can be written using programming languages like Rust, GO, and C++. And if you’re looking to create smart contracts then consider using Solidity.

The demand for blockchain professionals is through the roof, growth of five-fold since the previous year. It is evident that blockchain is here to stay and will remain the next wave of technology.

More from BUSINESSMore posts in BUSINESS »