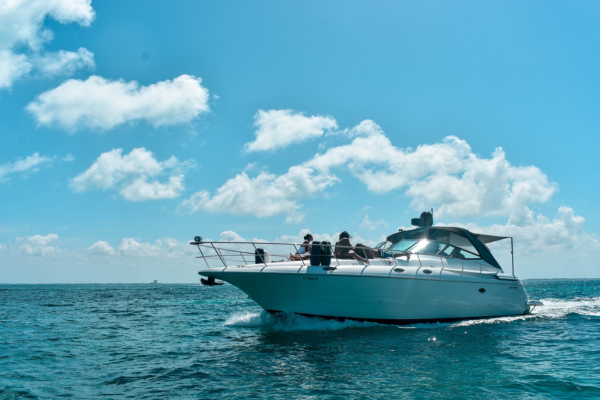 By Harry jack on January 7, 2021
Share this on WhatsApp

The pandemic has struck the economy hard; consumption is no way near to the previous level. Shoppers are hard to find and the tourism industry is gravely affected. Construction of cruise ships which had been due in the earlier part of 2020, had to be delayed because of poor supply and declining demand.

The travel industry is moving toward recovery. However, a second wave and the emergence of potential mutations poses a severe risk to people who have already made bookings for their holiday vacations. Unfortunately, timeshare companies are trying to get the best out of this crisis.

Timeshares are poor investments as one can only lose value for their money. Some people learn the lesson the hard way though. After pumping money into a timeshare and realizing that it would eventually be dumped, leaves one hopeless.

However, if one is fortunately brave enough to file for a cancellation then they may do it right away. There are plenty of online resources out there that provide answers to the question ‘How to get out of my timeshare?’. Beware that most of these services only charge fees that are likely to be progressive. Plus, the claimant hardly gets any closer to successful cancellation.

2020 couldn’t have been more disastrous for holidaymakers. But, 2021, is expected to bring something better. Let’s hope it does. What’s exciting about this year is that the top new cruise ships that had to go under construction by 2020, are set to launch this year. So, this year will surely start with a bang!

Following is a list of some cruise sails that attract extravagance and are excellent for vacations; These cruise ships will be launched in the current year.

First on the list is the P&0 Cruises IONA. With itineraries in Northern Europe, Spain, and Portugal, the P&0 Cruises are the biggest ships in the UK with a 5200 passenger capacity. The ship is all set to get a sister cruise in December of 2022. 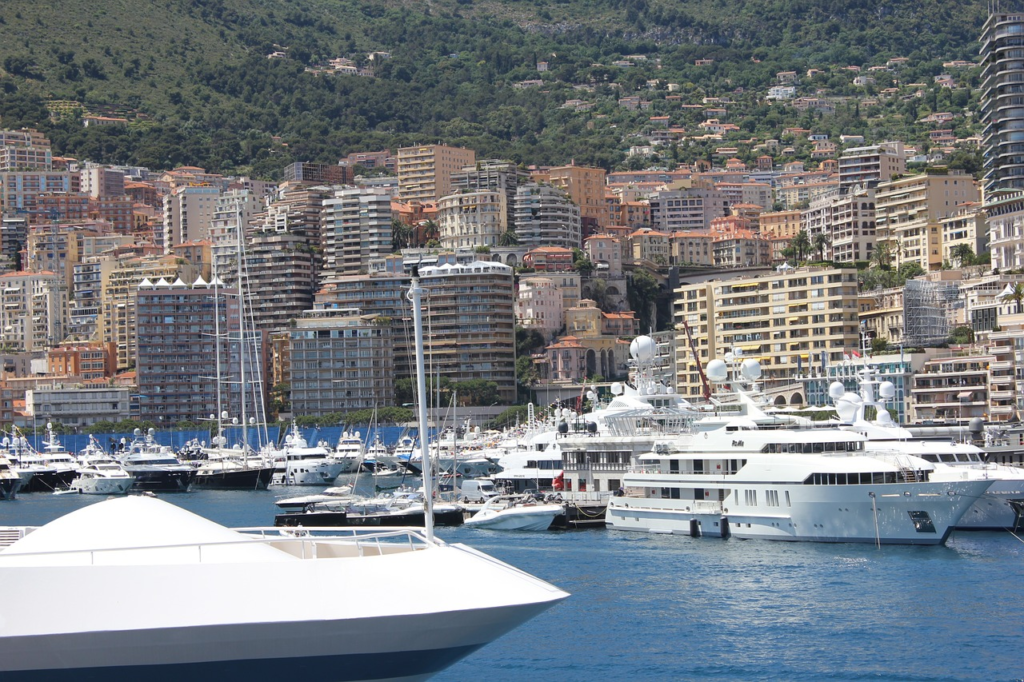 The Princess Cruises will bring the gigantic sail known by the name of Enchanted Princess. The company took delivery in late September is all set to launch this luxury this year around the summer. The ship is powered with Ocean Medallion technology and is also remarked as the fifth Royal Cruise in service to be launched.

It has a passenger capacity of more than 3600. What makes the cruise a standout is its special provision of Princess lavish sky suites. It also has everything to entertain the passenger from dining under the starlit sky to movies on the skydome. Suites available speak of the luxury and the magnificence of the service that is being offered.

The itineraries of Enchanted Princess would be Europe and the Caribbean.

The mighty Carnival Radiance cruise ship was also delayed because of the pandemic. However, luckily, it’s all set to launch this year. The Homeport for this cruise is in Long Beach, California. With a state-of-the-art design, this shape will feature a passenger capacity of more than 4200, accommodating several hundreds of vacationers. 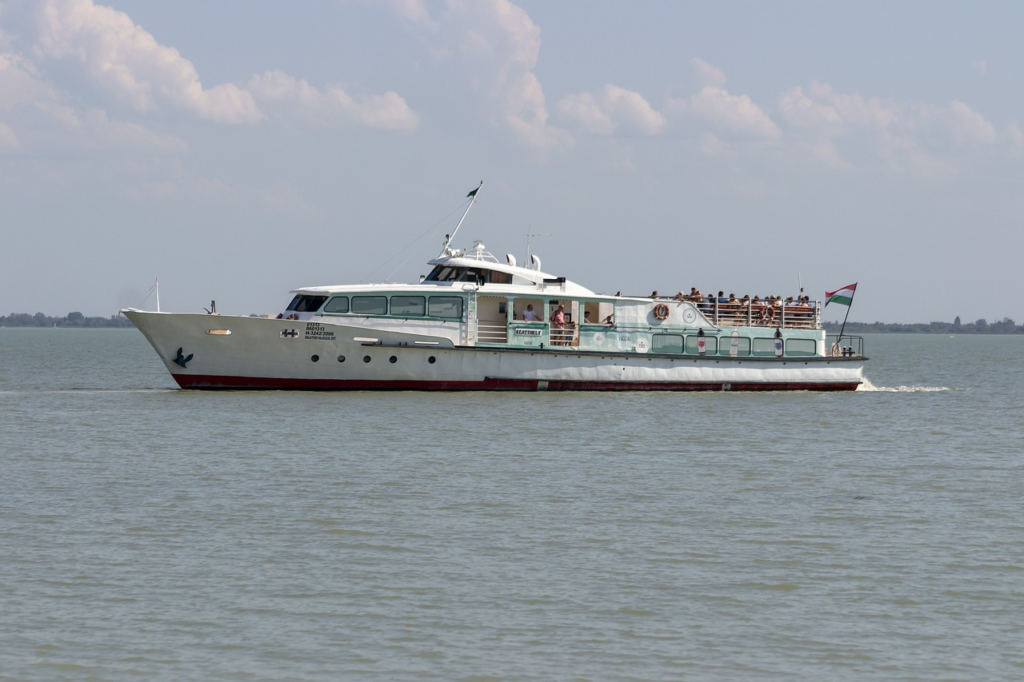 The tonnage of the ship is 101, 509. The Carnival Radiance will feature carnival amenities and much more as its prime services to the affluent customers. What’s already known is that this gigantic sail will feature the Big Chicken Restaurant from Shaq as well.

The trendsetter for cruise ships, Celebrity Edge debuted in the winters of 2018. Celebrity Apex is expected to be the sister ship of the Iconic Celebrity Edge. The Celebrity Edge will feature everything that will make it a class apart from the most luxurious cruise ships already sailing in the industry’s fleet.

The Celebrity Apex will have a passenger capacity of 2800. It’s less than most cruises. But, since it’s the successor of Celebrity Edge, it’s small capacity will make sure that passengers get the experience of a celebrity with the cruise service. The second in-class developments with architecture and space are expected.

Plus, the cruise will also feature a top-of-the-line class of suites with luxurious facilities. The roof-top terrace would provide a celebrity experience with parties and concerts. There’s also a Rooftop Garden and a bar. Restaurants offering extensive variety are also included in the service. The ship would mainly feature everything that was previously included in the Celebrity Edge.

The Mardi Gras being a might sail will be the most distinct cruise you’ll find this year. It’s all set to launch in April of this year. The Mardi Gras Carnival would be excellent for carnivals with the cruise ship having state-of-the-riding ride technology installed on the rooftop. The rollercoaster ride will sure be a sensation to the families and newbies coming to the cruise.

The roller coaster will feature amazing twists and turns allowing the cruise to accommodate more than 190 people with the ride. The structure will be erected at a height of 57 meters above sea level. The Mardi Gras Carnival will also have its sister cruise by the name of the Carnival Celebration in 2022.

What’s fantastic about this Carnival sail is that it will be powered by LNG, so no harm to the environment at all! Say hello to an Environment-friendly vacation! This giant will feature a passenger capacity of over 5,000 with a grossing ship weight of over 180000 tonnes.  The Homeport for this cruise will be Port Canaveral in Florida.

She comes with 20 decks, 11 decks dedicated to staterooms and restaurants. One of the finest in the world will feature in the food department of this cruise. There’s no limit to entertainment with the Mardi Gras.

With a homeport in Miami Florida, the Scarlet Lady is expected to be a breath-taking experience for its aspirants. With a guest capacity of over 2700, this sail will debut this month. It will feature the most luxurious facilities one can ask for.

More from TRAVELMore posts in TRAVEL »