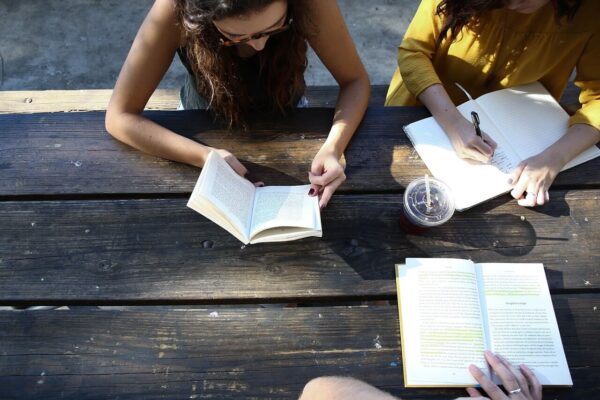 Why Should Freshers Consider Government Jobs?

By Harry jack on October 7, 2020
Share this on WhatsApp

Anytime you imagine a Government office, you probably think of a room that isn’t necessarily filled with youngsters or 20 something-year-olds. This has been the stereotype for quite a long time now and this is probably why a lot of fresh graduates don’t actively seek a career in the Government sector once they are out of college.

But the truth is far from that. In reality, the Government sector offers equally exciting if not better jobs than the corporate or IT world. In this article, we will go over a few of the top reasons why you should seriously consider taking up a Government job if you are job-hunting.

#1 World of Opportunities & ease of application:

Over 3 million jobs (on average) were created in the Government sector in the last 4 years alone. Government jobs continue to be evergreen. Getting a job in the Government sector isn’t as difficult as it used to be just a decade ago. One can easily apply for a post of their choice from the comfort of their home. The application process for most Government recruitment processes is fairly straightforward. Several Government bodies such as the SSC (Staff Selection Commission), UPSC (Union Public Service Commission), Railways (through the Railway Recruitment Board more popularly known as the RRB), recruit round the year for many coveted posts.

For instance, if you are interested in appearing for the SSC CGL then all you have to do is just Google SSC CGL apply online and you will end up on the official website of the SSC in no time. Just a few forms and clicks later, you would have applied for the SSC CGL.

Every recruitment process happens in the public eye when it comes to Government jobs. You will be well aware of what exactly you are signing up for. Right from the selection process, dates of the exam/interview, number of vacancies, eligibility criteria, and even the official answer key based on which exams are evaluated will be published on the internet and available forever to the public.

For example, If you were to apply for the SSC CGL then you would know the exam pattern, the number of vacant positions for each profile, tentative dates on which the  SSC CGL admit card would be released etc. All the announcements are made on the official website and you will definitely find them in your regional newspaper

You also needn’t be worried about being ghosted by the HR team or not receiving a reply from the recruiters even after multiple rounds of interviews and follow-ups. Trust us when we say this, a lot of job applications (as much as 60%) in the private sector don’t even receive a valid response.

This is probably the most under-rated reason. Relocating within the country or your state might not lead to you putting down your papers. You would be able to request a transfer and move to a different branch of the same organization. More often than not such requests are accommodated. This would definitely not be the case in the private sector.

There are tons of free resources, mock tests, YouTube videos, live classes and expert articles are available online. Even the previous year question papers along with the cutoffs can be accessed without much hassle. The syllabus and even the exam pattern for most Government exams are almost the same. This directly translates to you being able to give multiple exams a shot.

Jobs in the Government sector are more employee-friendly. You will typically not be called for meetings on a public holiday or receive phone calls from your boss on a Sunday asking you to work on an important presentation. The work-life balance is definitely unparalleled since most Government jobs are the actual 9-5 jobs and the policies around paid leave aren’t as stringent as the standard 12 days a year vacation policy in the private sector.

This is the most obvious benefit of a Government job. Your future even after you retire is secure because of the adequate pension. During your stint, you will also be entitled to a lot of allowances (such as accommodation, transport etc) and other perks which the private sector may not offer.

We hope that this article gave you enough and more reasons to consider a Government job.

If you are a job seeker who has been on the fence about applying for a Government job then it’s high time you fill-up the application and start your preparation.
Happy job-hunting!

More from EducationMore posts in Education »